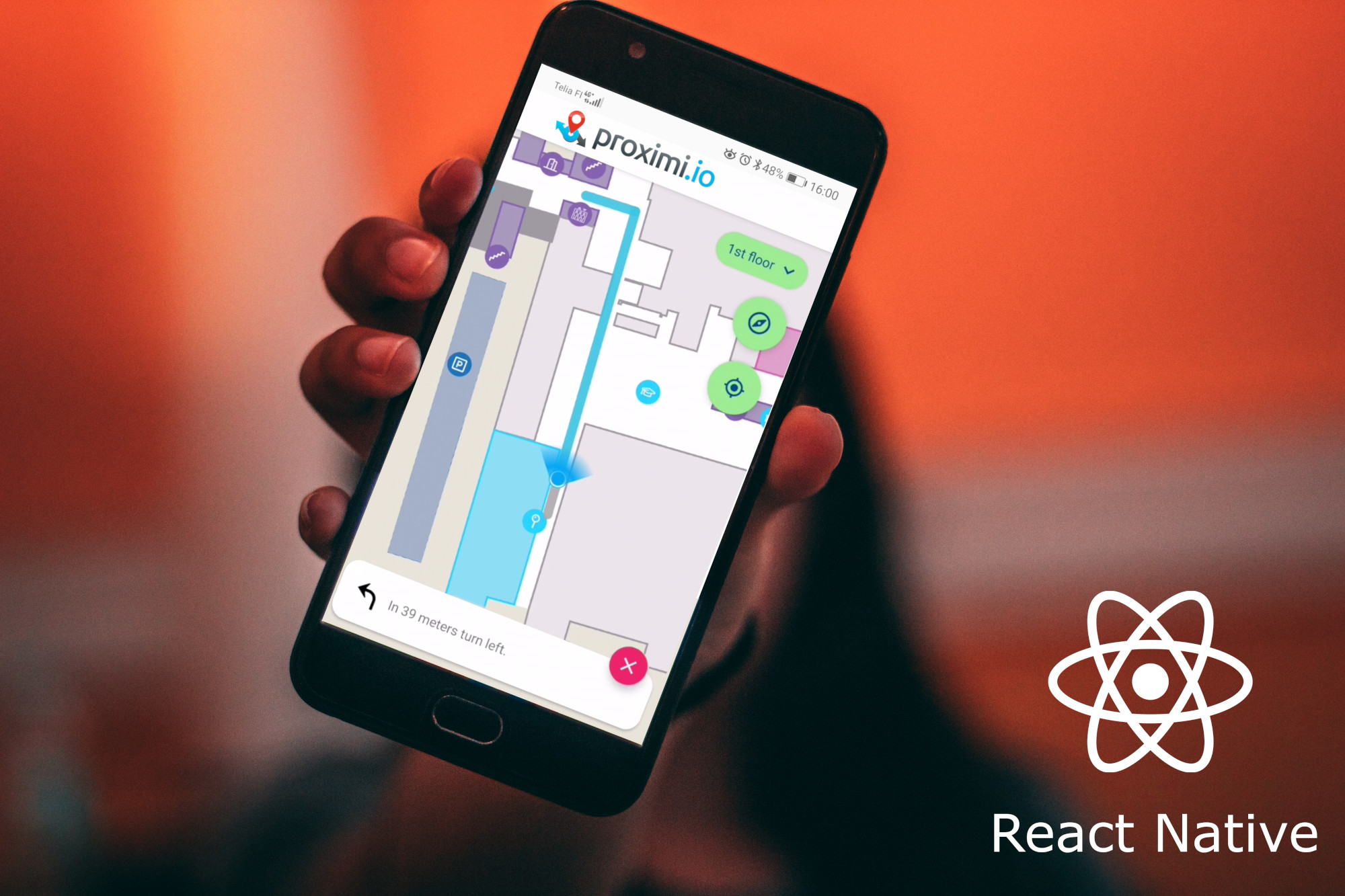 React Native, the open-source UI software framework created by Meta, has over the past years established itself as the leading hybrid development platform. It enables developers to simultaneously code for Android and iOS platforms, speeding up the development process while still utilizing native platform capabilities. Some of the most well-known applications utilizing the framework include Facebook, Instagram, Pinterest and Discord.

The push for React Native applications was also noticed by Proximi.io team. We started the work two years ago by releasing a simple plugin. This spring we took the project to the next level by expanding that into a full library for React Native for indoor positioning and indoor navigation. The SDK includes all of the same capabilities as the native components, and also includes a fully functioning demo application.

The Proximi.io library wraps Proximi.io SDKs and provides natural React Native workflow. Based on TypeScript, it offers a familiar code base for React Native developers. The performance of the library is in no means inferior to the native libraries. Based on the extensive research of the Proximi.io team, and the feedback from our first customers, the accuracy and speed of indoor positioning are on par with the native libraries. The map feels smooth and natural to use.

The React Native library consists of two components: Core and Map. The React Native Core library can be utilize to integrate indoor positioning into your application. The Map library includes all the necessary helpers for visualizing maps and floor plans, calculating routes and delivering step-by-step indoor navigation instructions. Proximiio RN Library works as Singleton object. It should be authorized once per app start so that components can subscribe to available notifications and perform.

Some of our first customers are already using this library, such as Satasairaala hospital and Moomin World amusement park.

How about the other hybrid platforms? There are also other development platforms that function as a hybrid between mobile and web development. The most popular alternatives are Cordova, Xamarin and Flutter. For these platforms, it is also possible to utilize the Proximi.io indoor positioning and indoor navigation capabilities. However, we do not have a readymade wrapper for those platforms, nor a functioning demo application. You will need to utilize the Proximi.io native indoor positioning components, and build your own wrapper on top of that. Alternatively, you can always use the web component inside your mobile application for part of the functionality (indoor positioning not supported). 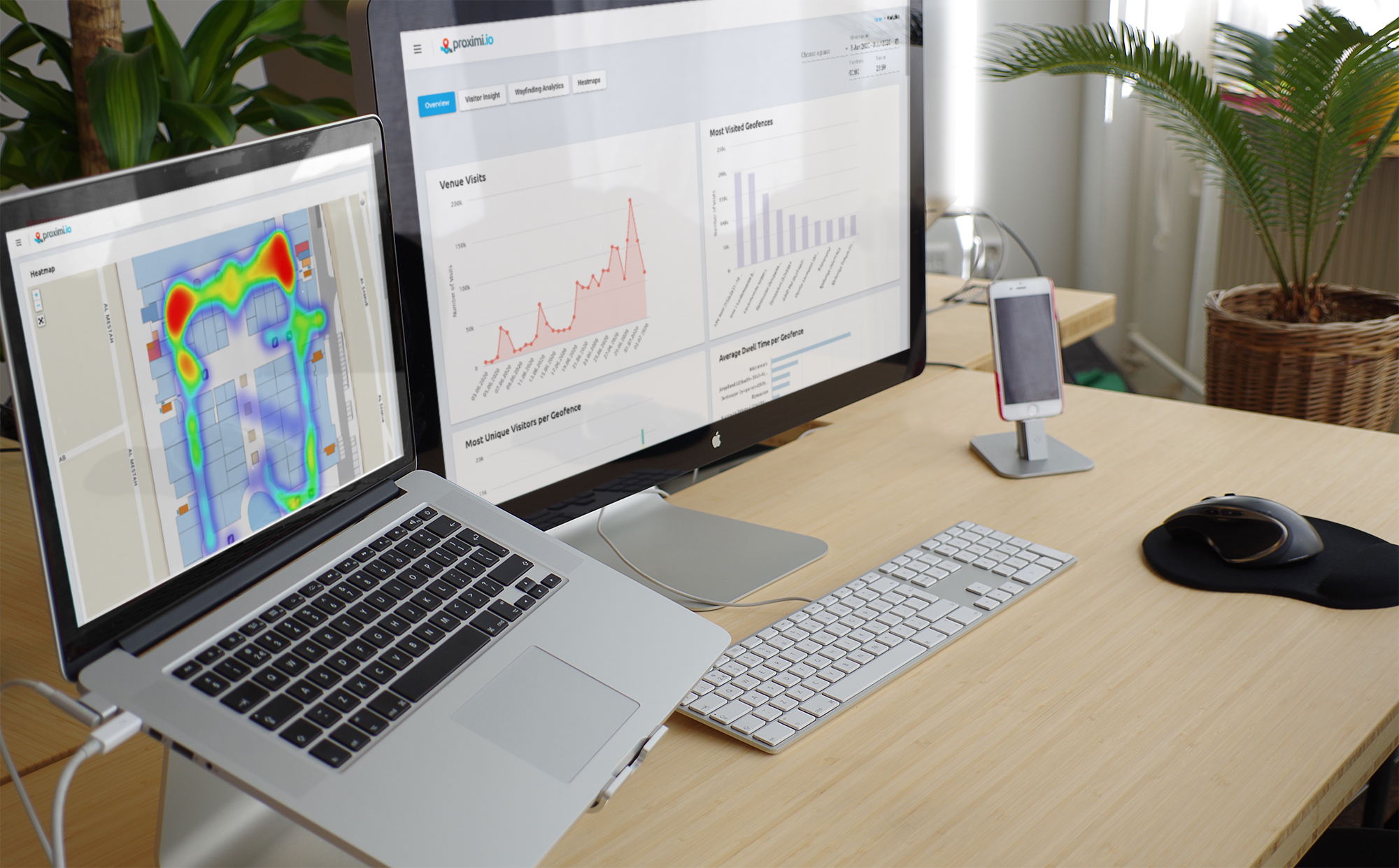