Proximity Hackathon results are out! 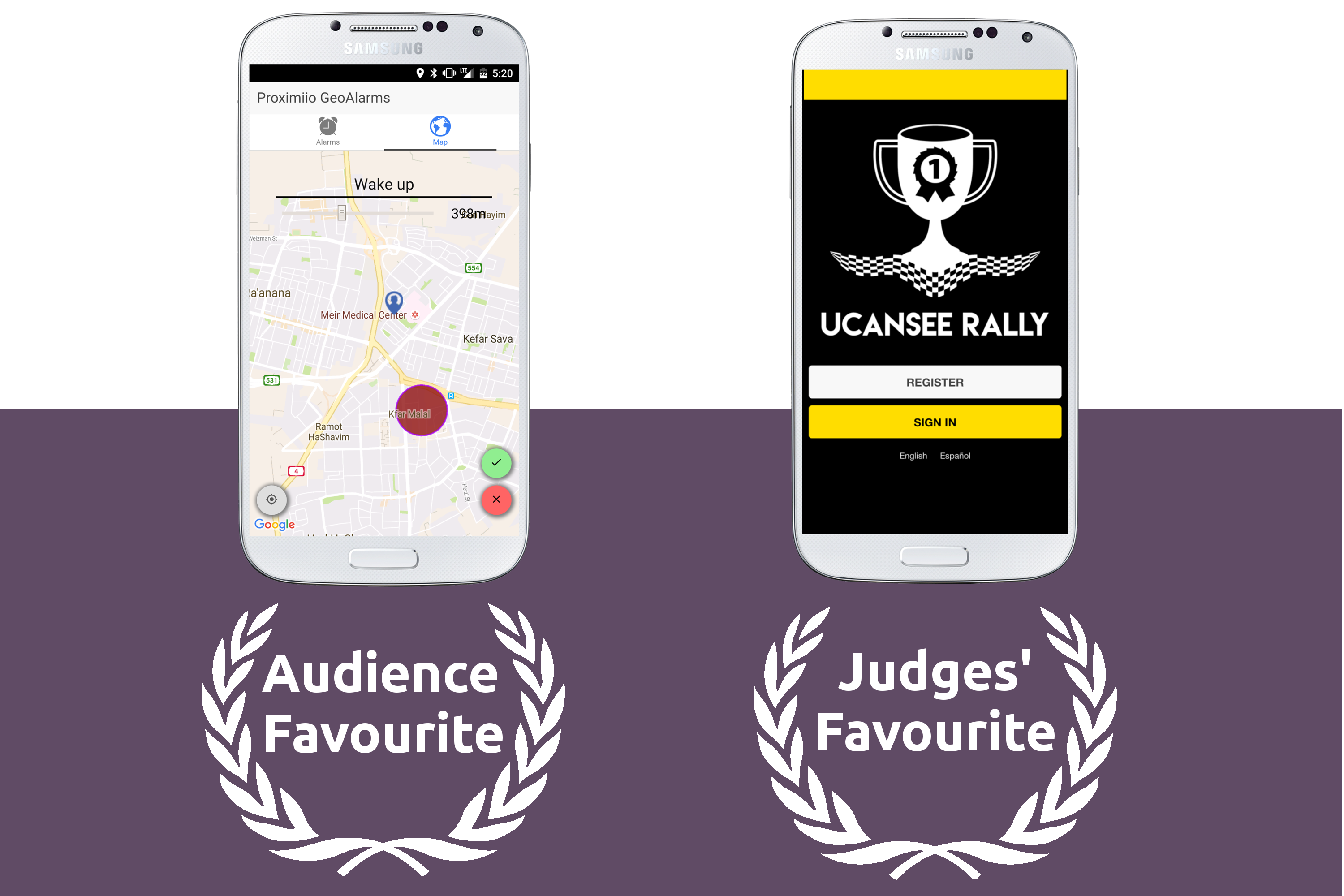 The Proximity Hackathon, organized over the summer months by Ionic and Proximi.io has now ended. The online hackathon that challenged participants to create projects that utilized both Proximi.io location intelligence and the Ionic framework was a great success.

A total of four projects were submitted tot he competition. All of the projects were really interesting and carefully conducted. Two winners were selected in two categories: Judges’ favourite and Audience favourite. The audience got really involved with the voting – a total of 2103 votes were cast.

The audience was invited to vote for their favourite projects during a 10 day period after the projects had been submitted. Those votes were distributed in the following manner:
ProximiAlarm, 901 votes
UCanSee Rally, 743 votes
Flicket, 422 votes
LandGrab the game, 37 votes

The winner of the 1000€ audience price goes to the ProximiAlarmand Team Ganderson! Congratulations!

A team of judges, consisting of Ionic and Proximi.io employees also got to vote for their favourite. ProximiAlarm was also a really popular project among the judges, but with one more judge vote, the prize for the Judges’ favourite goes to UCanSee Rally! Judges described the project as: “the most feature usage and a nice looking implementation, while being very useful”. The 1000€ cash prize goes to team Full Code Alchemist (Albert Sanchez, Manuel Medrano, Jose Castelo and Ulysses Vazquez).  Congratulations!

Big thank you to all participants and to the audience who voted for their favourite!

Here are presentations of all four projects: 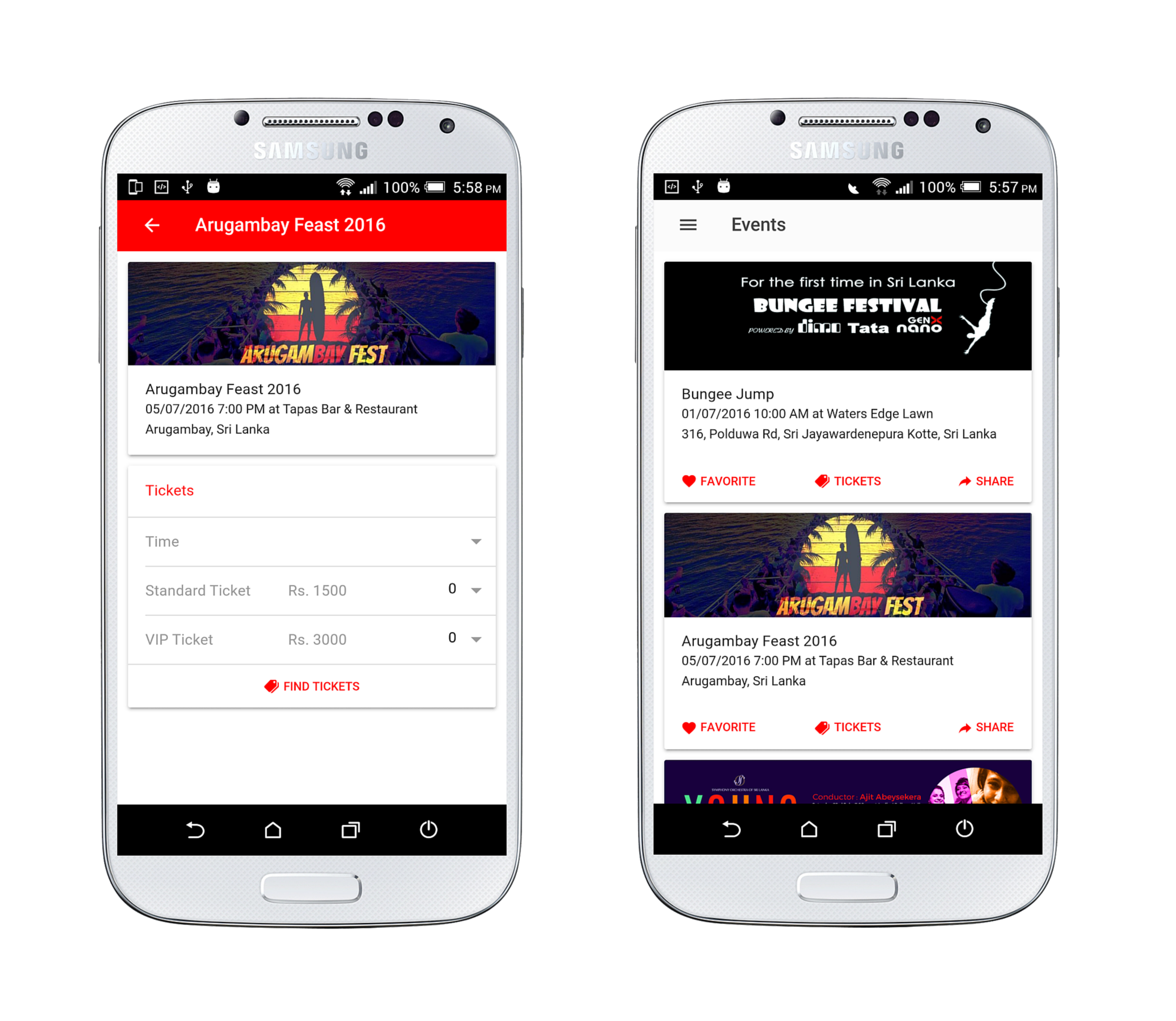 Flicket is an app that sells event tickets in Sri Lanka and makes use of Proximi.io to geofence-trigger ticket purchase notifications. The application employes both Ionic and Proximi.io platforms to trigger ticket information when the user is within a certain proximity of an event. Information about nearby events are also available, to aid the users in finding a suitable event. 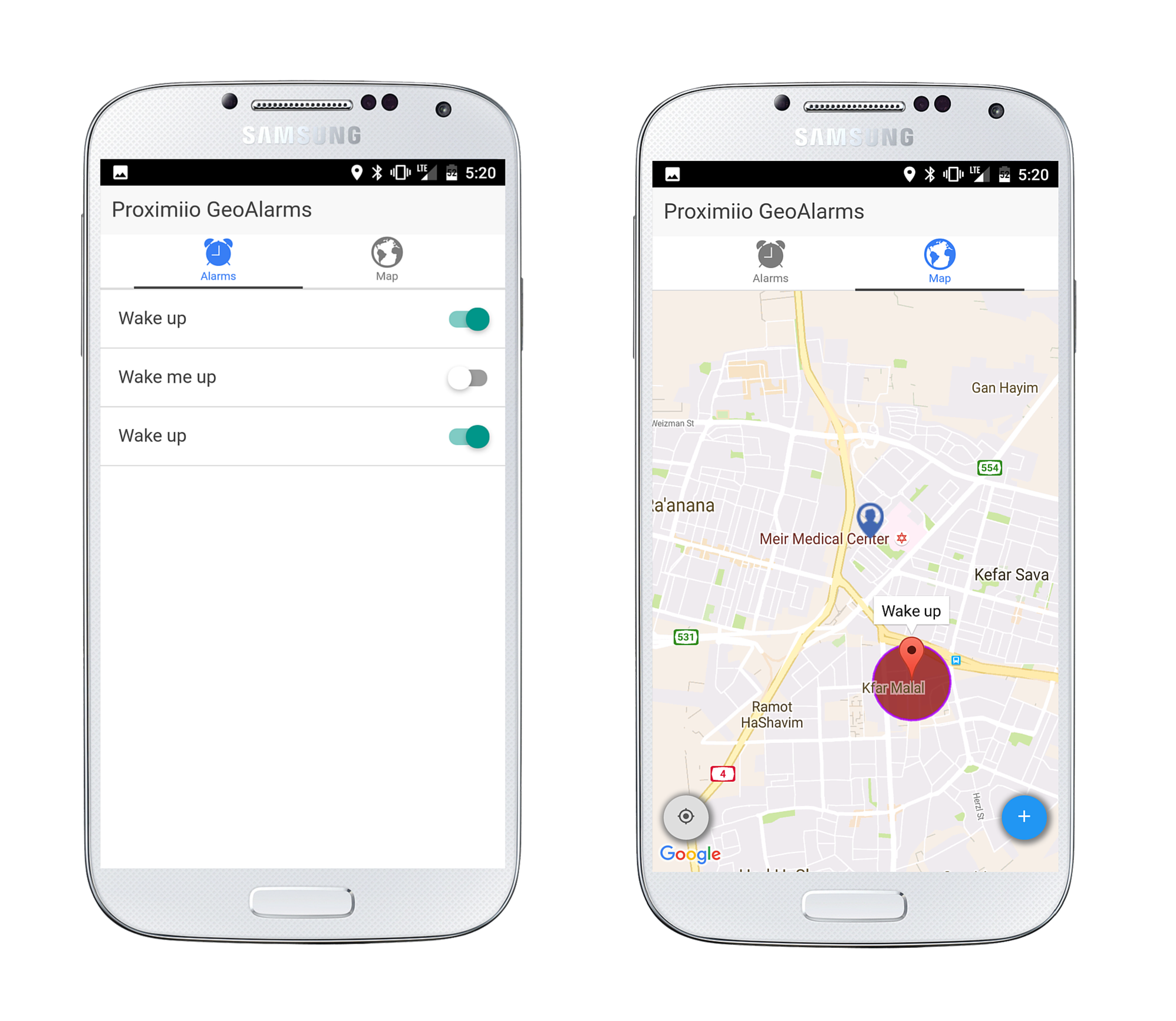 ProximiAlarm is an alarm that wakes you based on the where, not the when like your usual alarm clock.

From setting an alarm to wake you up on the train when it’s your stop, to reminding you to buy groceries when you get home, to finally remembering to stop by a friend when you’re around – ProximiAlarm offers a whole new dimension of memo technology! 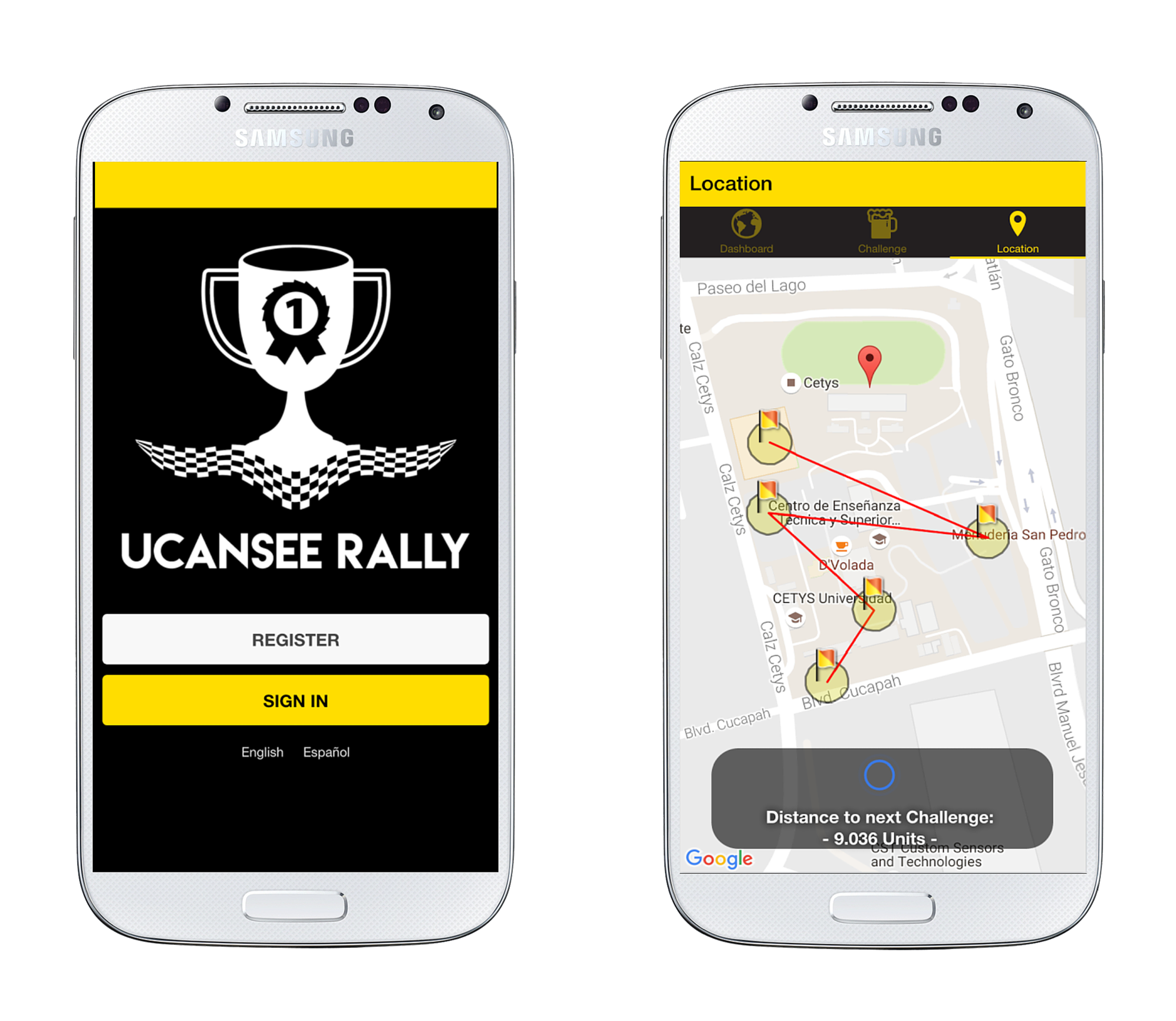 uCanSee Rally is an app that lets university students find small challenges on campus in a treasure hunt manner. This hack is inspired by a traditional casual activity at the team’s university – CETYS University. Teams can use the app to estimate their proximity to the challenges – which means the teams do not know exactly where the challenges are, only how close they are to the challenges. And to win, most teams run everywhere just to estimate where they are compared to the destinations. It made the game more energetic and a bit more tech-y. 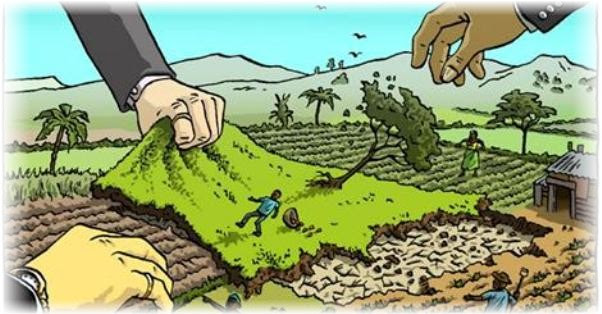 The idea is to allow people to capture locations in the Real World. The user captures blocks of land by moving to them and the one with the most land wins at the end of the contest. This is a perfect way to introduce a new person to a new location.

Analytics and Heatmaps
Want to hear more? Book a demo