We are thrilled to announce our victory at the VivaTechnology conference in Paris at the Mediatransports challenge! More info below in the press release.

”We are thrilled about this opportunity to showcase what location intelligence and our platform can offer to the advertising field”, comments Proximi.io CEO and co-founder Annina Koskiola. “In practice, our platform enables you to form a connection between digital signage and the mobile device of a passer-by. That means that consumers can interact with the advertising, or receive offers also on their mobile phone.”

Proximi.io is a unified positioning platform that brings together all the major mobile location technologies under one API. The platform enables developers to create rich location-based actions, including features such as mobile marketing and integrations to Internet of Things devices. Proximi.io is based in Helsinki, Finland.

VivaTechnology is the leading event focusing on startups and innovation. It brings together 5000 startups and notable French and international enterprises, such as Carrefour, Cisco, LVMH and RATP Group. Altogether 30 000 visitors are expected at the event. 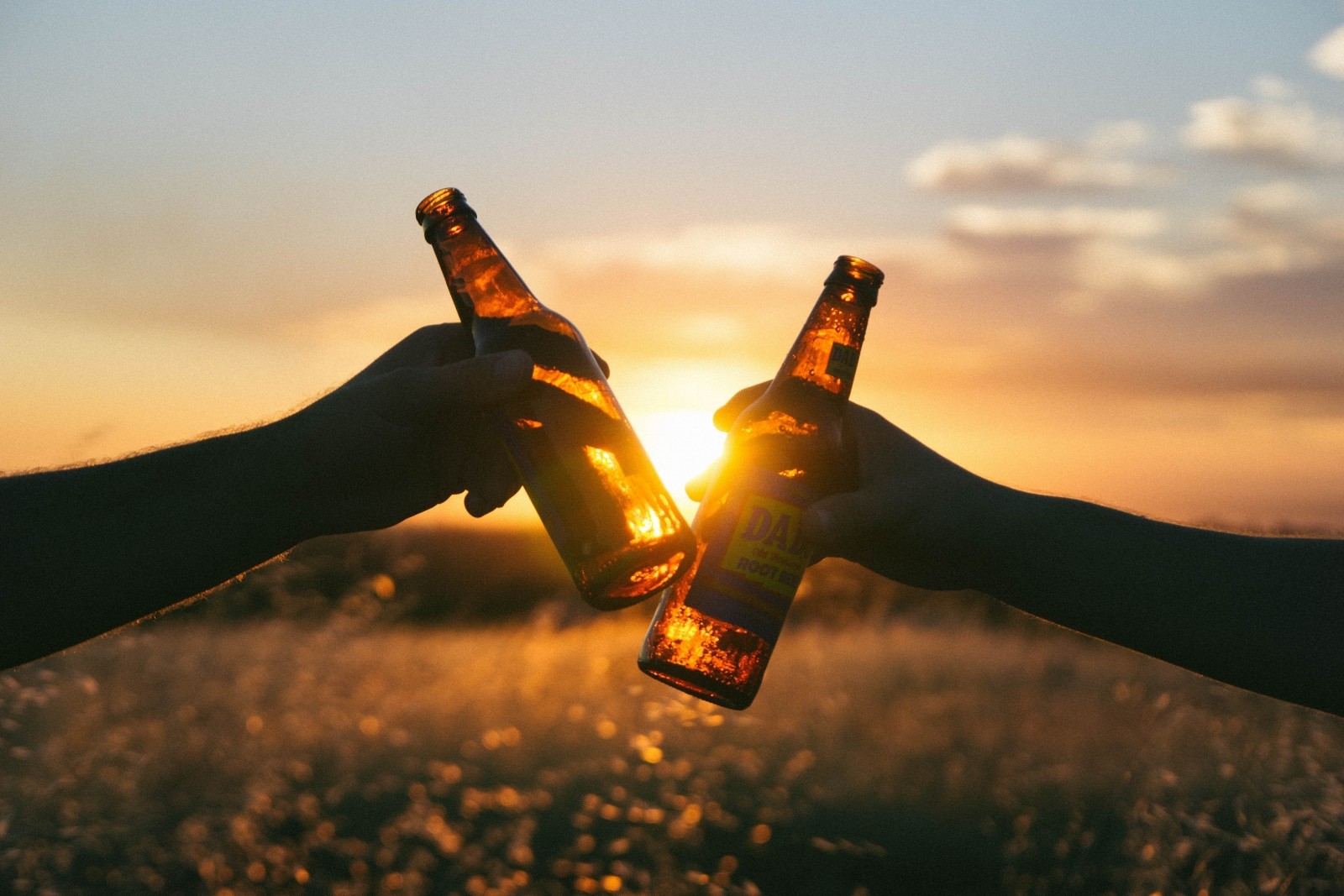